Chandigarh : Former BJP leader Navjot Singh Sidhu has joined the Congress, giving the party a major boost ahead of the Assembly elections in Punjab.

The ex-cricketer was formally inducted into the Congress by the party’s national vice president Rahul Gandhi in New Delhi on Sunday.

Captain Amarinder spoke to Sidhu on phone to welcome him into the party fold, saying it was `great news’ and his joining would further strengthen the Congress in Punjab in the run-up to the state Assembly elections. Besides being the party’s choice for contesting the Amritsar East seat, Sidhu, who is known for his wit and humour besides being strongly nationalist, is the star campaigner in the Punjab assembly polls for the Congress.

The Indian National Congress, in a statement issued in New Delhi, thanked Rahul Gandhi for bringing like-minded people under the Congress umbrella.

Sidhu, who hails from Patiala, became MP for the first time contesting on BJP ticket from the Amritsar in 2004. He later successfully contested the Amritsar bye-election. He retained the seat in the 2009 general elections. In April 2016, he took oath as a member of the Rajya Sabha, but resigned in July 2016. Soon thereafter he also quit from the Bharatiya Janata Party (BJP) and, with the aim of fighting all anti-Punjab forces, formed a new political front – Awaaz-e-Punjab, along with former hockey player Pargat Singh.

Pargat and Sidhu’s wife, Dr. Navjot Kaur Sidhu, had joined the Congress on November 28, 2016, but the ex-cricketer could not immediately follow suit because of certain professional commitments. 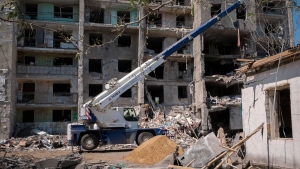 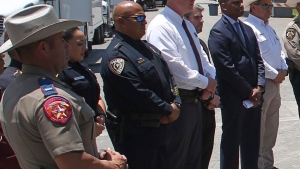 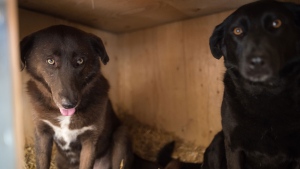