NRIs will invest in Punjab after the formation of AAP government

Rajinder Singh Thind from UK said that they have come from foreign lands to stand by the vision of Arvind Kejriwal led Aam Aadmi Party which is the only party that has serious approach to save debt ridden Punjab from the evil clutches of Akali and Congress leaders who have used politics only for their petty interests.

Harminder Singh said that the Punjabis residing abroad get panicked each day where they hear incidents of day light murders by gangsters, youth getting hooked to drugs, farmers committing suicides and businessmen migrating to other states. It is an established fact that Punjab once known as a land of prosperity has been ruined by the traditional politicians by allying with the anti-social elements and due to the apathy and greed of so called leaders Punjab has fallen prey to the unholy criminals-politician-police nexus.

It was the integrity and political will of Arvind Kejriwal led Delhi Government which despite several hurdles laid by Modi Government brought a sea of reforms in administration in Delhi. Similar kind of firm political will is required in Punjab for the revival of agriculture, industry, education and health sectors which can only be provided by Aam Aadmi Party. 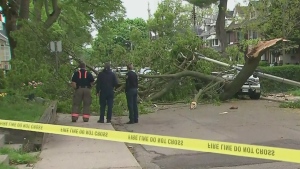 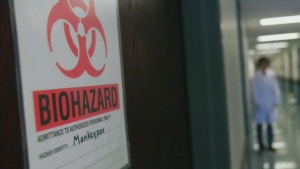 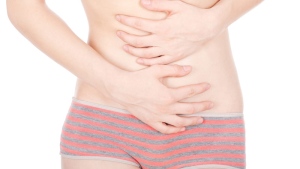 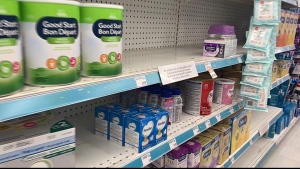