Patiala : Blaming AAP leader Arvind Kejriwal squarely for promoting extremist forces such as the Khalistan Commando Force (KCF) in the state, Punjab Congress president Captain Amarinder Singh on Wednesday said the Maur bomb blast and the subsequent firing in Bathinda showed that the inoperative terror cells of the Khalistanis were against getting active.

Addressing a press conference here, Captain Amarinder said Kejriwal, who had himself stayed at a KCF extremist’s house in Punjab, was fanning terror forces through his actions, led by the dangerous mix of the AAP extreme left and extreme right ideologies. He warned that Pakistan’s ISI was waiting for such opportunities, triggered by extremist violence in India, to strike at the nation.

Asserting that fascist forces like AAP and the Akali Dal, whose leader Parkash Singh Badal was clearly to blame for the increasing incidents of religious sacrilege in Punjab, Captain Amarinder said both could go to any extent to grab power.

Captain Amarinder pointed out that he had been repeatedly warning the Election Commission against the entry of more than 40000 outsiders, brought in by AAP from various states like Bihar, Jharkhand and Uttar Pradesh, but the poll body had failed to take any action.

Even if AAP is not directly involved in the bomb explosion, it was clearly promoting extremist ideology and forces, said Captain Amarinder in response to a question, saying the blame for the incident went to Kejriwal, who had been encouraging fascism during his poll campaign in the state. Kejriwal obviously does not care who lives or dies, said Captain Amarinder, stressing the need to keep AAP out of Punjab. The AAP leader seemed not to realize the implications of such actions, the Punjab Congress president said, adding that Kejriwal will soon discover that “if you play with fire you are also bound to get burnt.”

According to Captain Amarinder, information revealed that two bombs had been planted in Maur to explode during the roadshow of the Congress candidate, but, fortunately, the second one did not go off. He expressed his sympathies with the families of the victim.

The PPCC chief also blamed Badal for promoting fascism in the state, saying he was completely sure that the Akali leader was responsible for the growing incidents of sacrilege in various parts of Punjab. This was not impossible considering that even the RSS was found to be involved in the 1984 riots, said Captain Amarinder.

Replying to questions, he said the Nabha jail break was also engineered by the Badals, who were trying desperately to disrupt the poll process as they were facing imminent defeat and wanted to spread fear among the electorate by letting loose armed gangs to pressurize the people into voting for the Akalis. 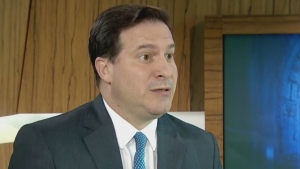 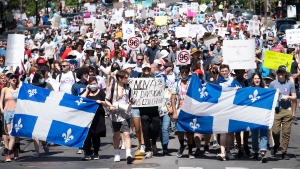 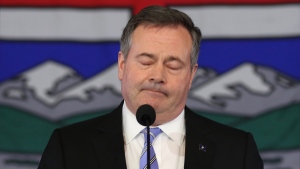 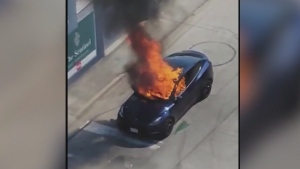