Replying to questions from media persons after releasing the Punjab Congress manifesto in the state capital, Manpreet said funds to the tune of Rs. 10,000 crore would be needed for the execution of the manifesto promises, which could be achieved by striking a balance between increasing revenue generation and reducing government expenditure. Eliminating the various types of maafia, operating at the behest of Badals, would itself lead to massive increase in the revenue generation thereby putting the state finances on the right track and bringing it out of its current fiscal mess, said Manpreet, co-chairman of the Manifesto Committee and chairman of the Manifesto Draft Committee of Punjab Congress.

Manpreet further said that the Congress government would curtail government expenditure and boost revenue generation by eliminating the various mafias, which had been diverting public funds into their personal coffers.

In response to a query, Manpreet denied the suggestion that it was a populist manifesto, saying it was a fair manifesto aimed at providing relief to every section of the society that had been suffering from the Akali misrule since the past one decade.

He also denied that he had taken a complete U-turn from his stand when he was Finance Minister in the Akali government, challenging the media to identify a single issue on which he had changed his stance, except free power for farmers, which he said was the need of the hour in view of the agrarian crisis in the state. 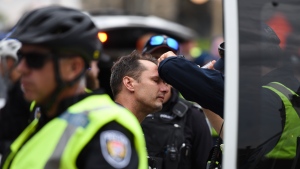 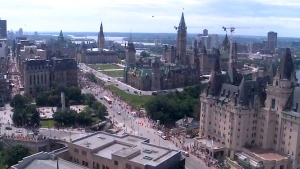 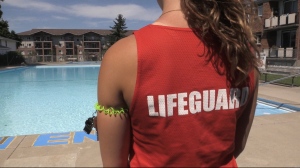 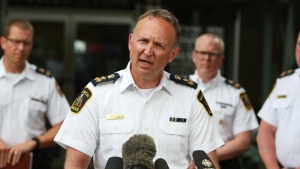 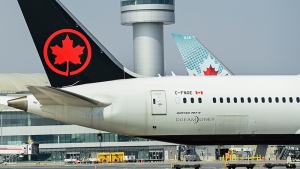