CHANDIGARH: Income Tax investigation wing of the north-west region (NWR) of Income Tax department has completed his investigation into 100 cases of black money and conversion of old currency to news currency. All Results of investigation has referred to Central Bureau of Investigation (CBI) for further action.

Prima facie an estimated tax evasion to the tunes of Rs 200 crores has parts manufacturer, wedding card maker and marble trader and department has been able to unearth black money worth Rs 52.60 crores from these businessmen and recovery of Rs 81 lakh worth new currency of notes of Rs. 2000 denomination.

The highest recovery was surrender of Rs 26 crore black money by a leading jeweler and Rs 15.40 crores from another been found in these cases, sources said.

The north West region (NWR) wing, which has Punjab, Haryana, Jammu and Kashmir, Himachal Pradesh and Chandigarh under its jurisdiction started probing these cases after government declared demonetization on November 8.

Sources said of these, as many as 40 cases are from Punjab alone with maximum number being reported from Ludhiana, Amritsar, Jalandhar and Chandigarh. 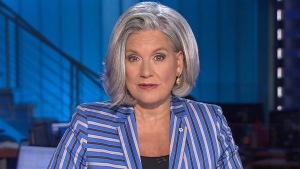 Community devastated after toddler dies in hot car; Russian missiles destroyed a Ukrainian shopping mall with hundreds of people inside. [...]

Convoy leader Tamara Lich arrested while out on bail Ottawa convoy organizer Tamara Lich has been arrested in Alberta for allegedly breaching her bail conditions. [...]

Ont. toddler dies after being left in hot car 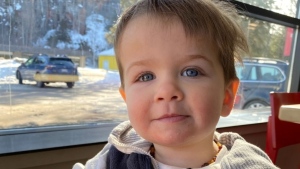 An Ontario community is reeling after a toddler died in a hot car. Adrian Ghobiral reports. [...] 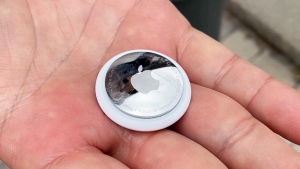 46 people found dead inside of truck near San Antonio, Texas 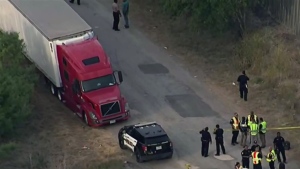 Dozens of people found dead inside of a tractor-trailer near San Antonio, Texas. [...]